South Park is an American adult animated sitcom created by Trey Parker and Matt Stone and developed by Brian Graden for the Comedy Central television network (from wiki). 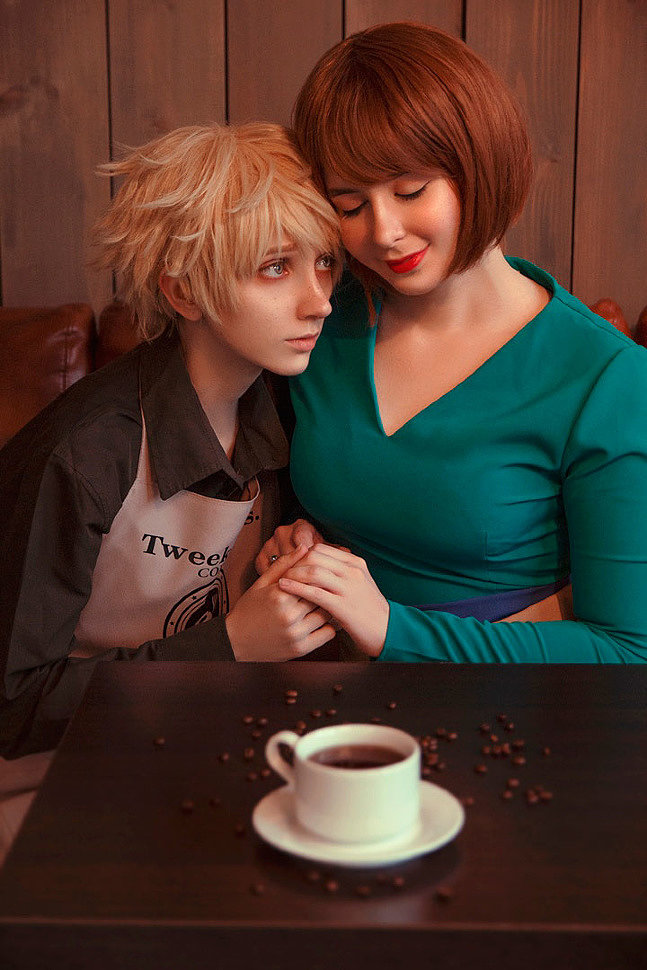