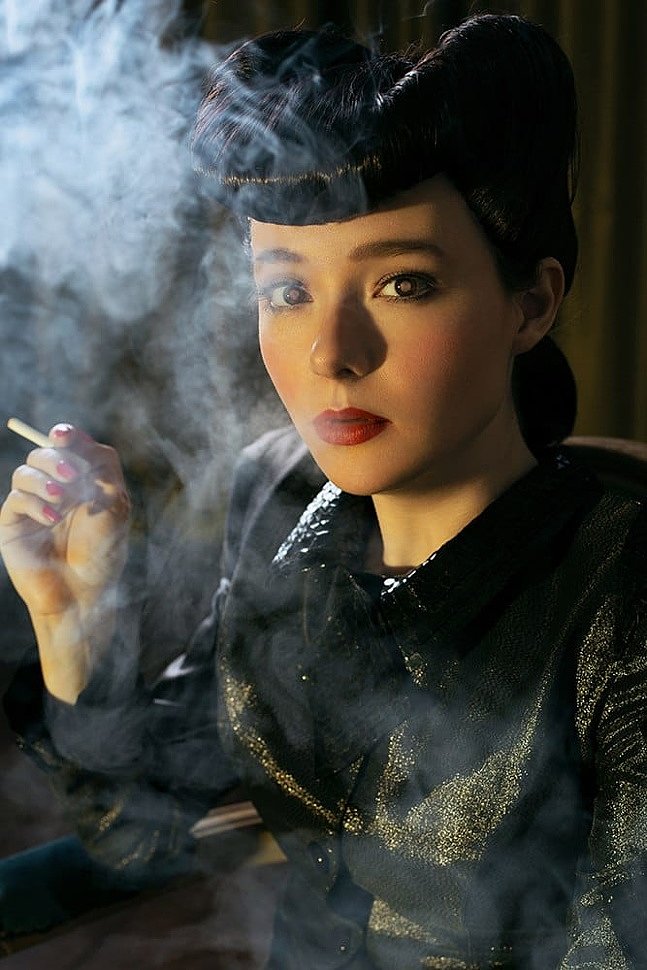 Blade Runner is a 1982 science fiction film directed by Ridley Scott, written by Hampton Fancher and David Peoples, and starring Harrison Ford, Rutger Hauer, and Sean Young. It is a loose adaptation of Philip K. Dick's novel Do Androids Dream of Electric Sheep? (1968). The film is set in a dystopian future Los Angeles of 2019, in which synthetic humans known as replicants are bio-engineered by the powerful Tyrell Corporation to work on off-world colonies. (from wiki) 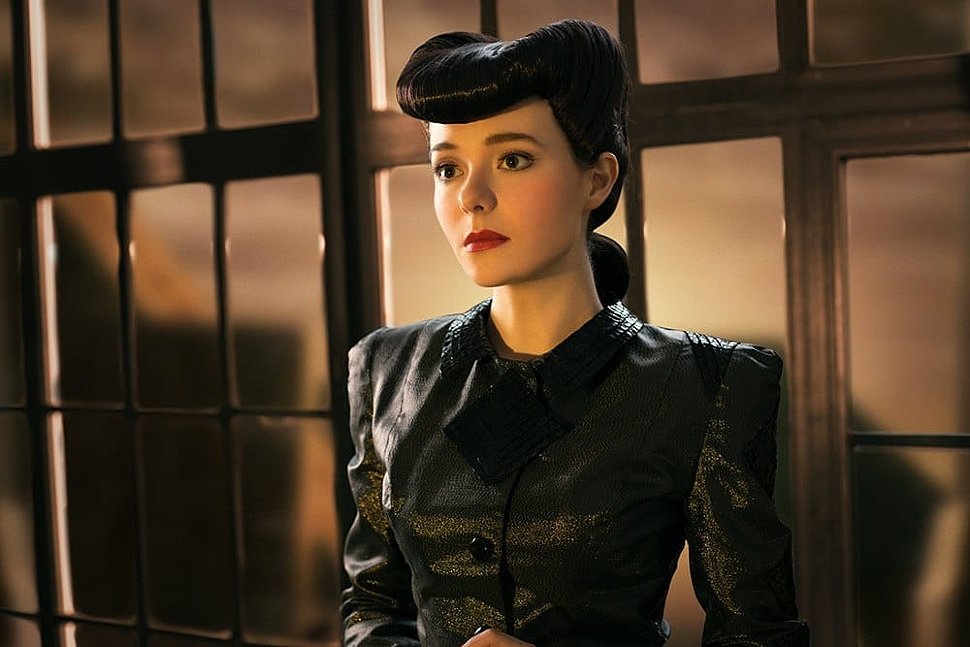 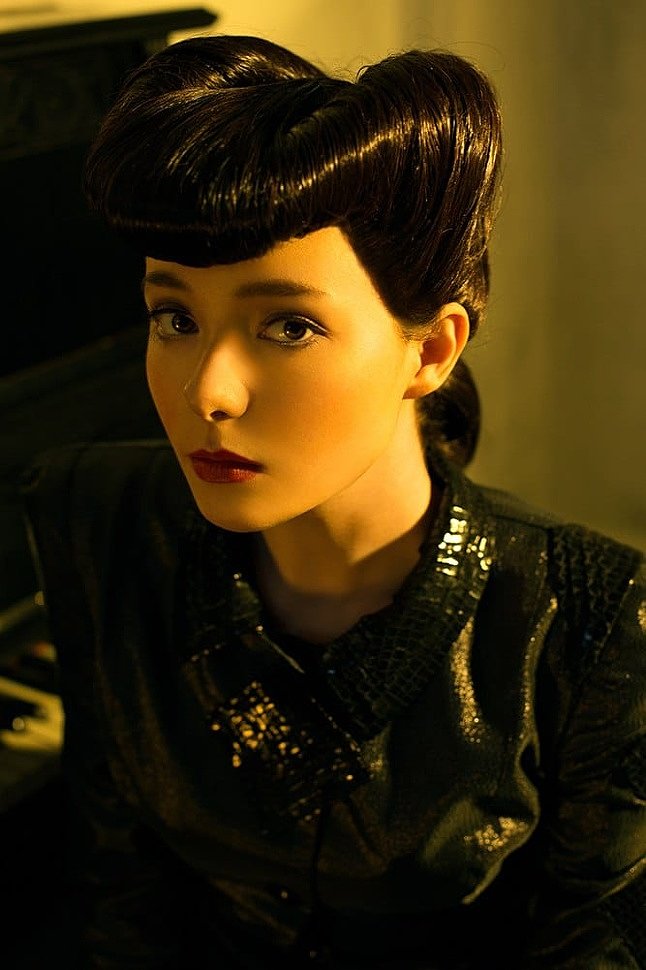