Final Fantasy XV is an action role-playing game developed and published by Square Enix as part of the long-running Final Fantasy series. Final Fantasy XV takes place on the fictional world of Eos; aside from the capital of Lucis, all the world is dominated by the empire of Niflheim, who seek control of the magical Crystal protected by Lucis's royal family. 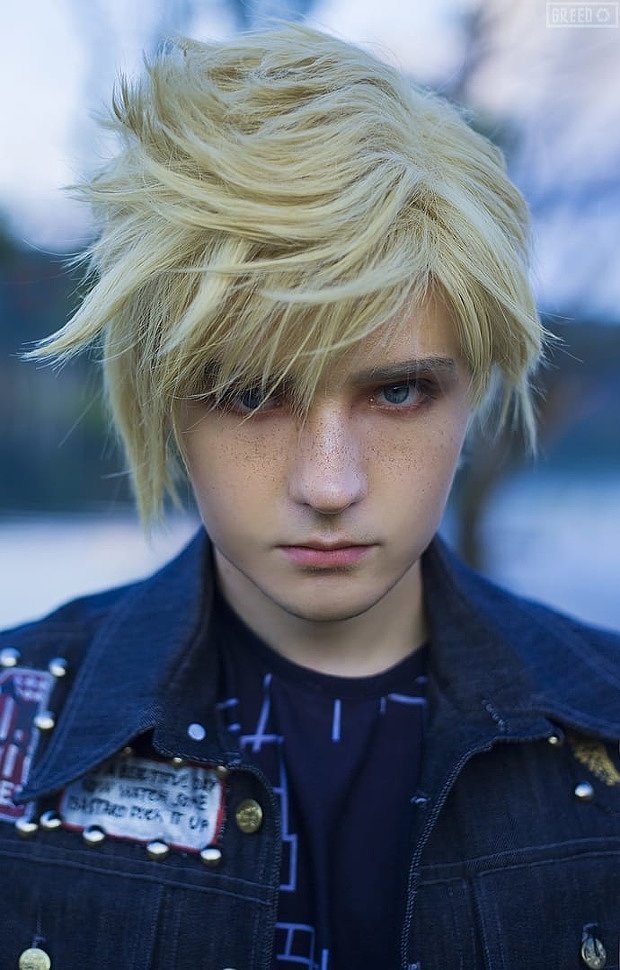 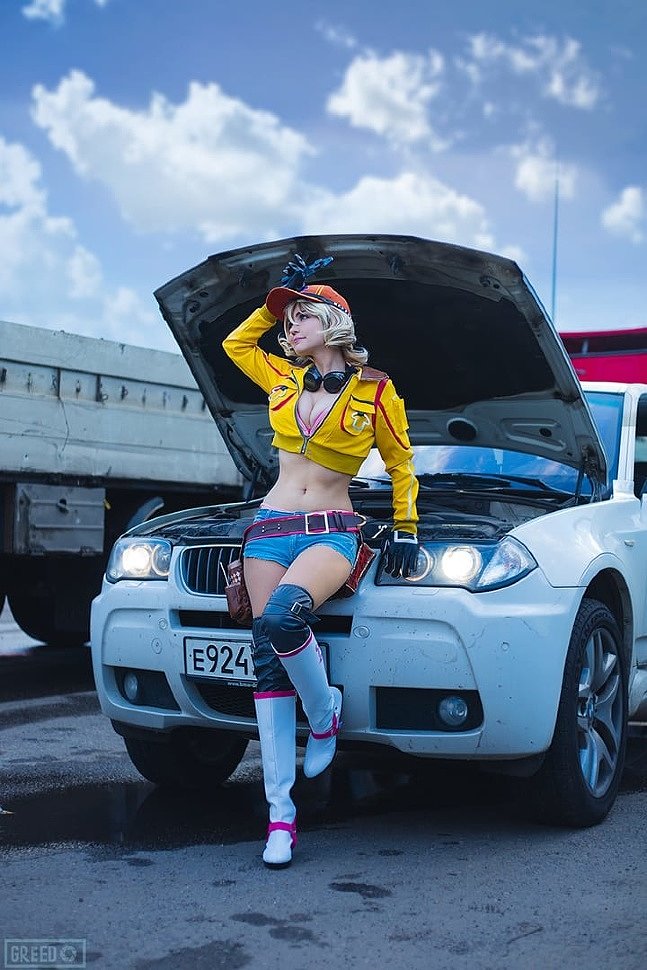 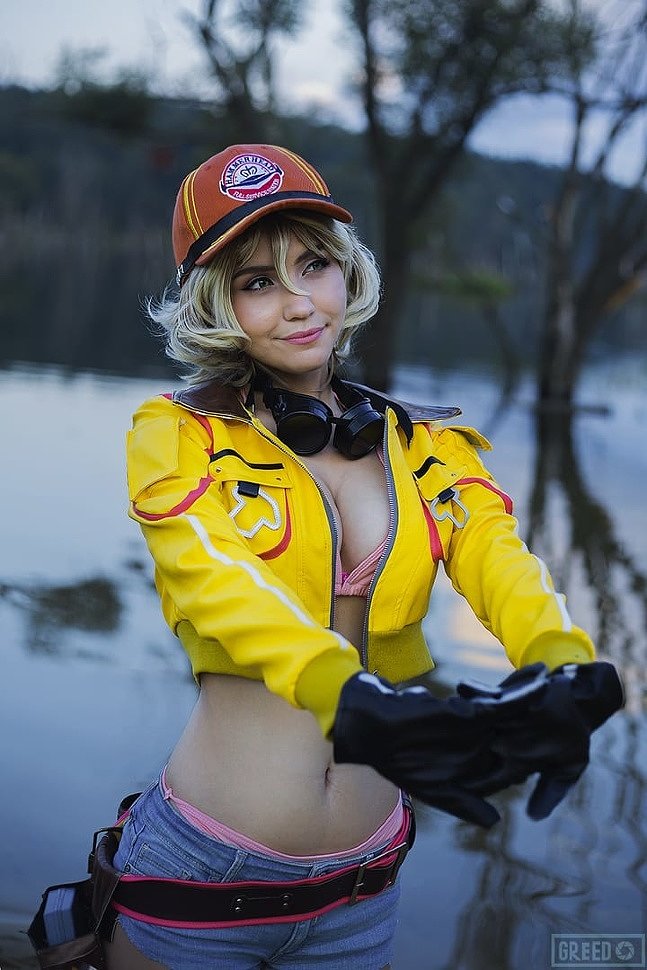 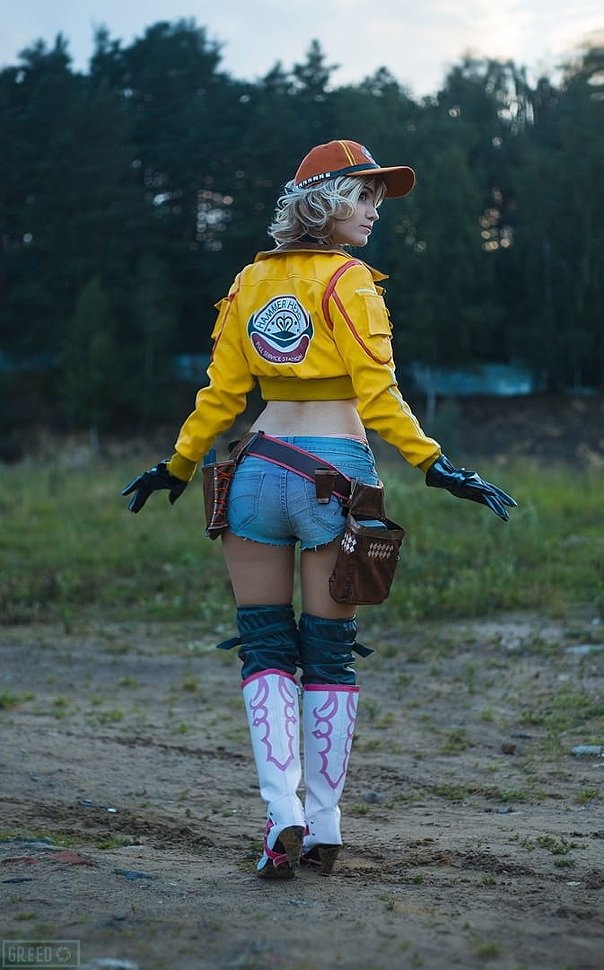