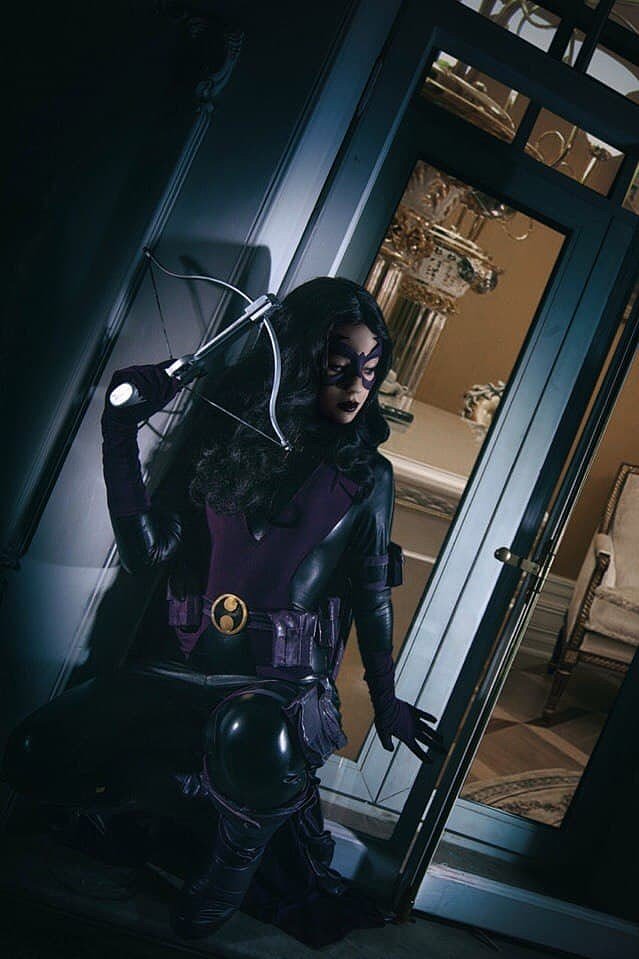 Huntress is the name of several fictional superheroes appearing in American comic books published by DC Comics, commonly in association with Batman. The two most well known women of the three to bear the Huntress name are Helena Bertinelli and Helena Wayne, the latter being from an alternate DC universe.

Nightwing is a fictional superhero appearing in American comic books published by DC Comics. The character has appeared in various incarnations, with the Nightwing identity most prominently being adopted by Dick Grayson when he moved on from his role as Batman's vigilante partner Robin.