The NeverEnding Story (German: Die Unendliche Geschichte) is an English-language West German fantasy film released in 1984, based on the novel of the same name by Michael Ende, about a boy who reads a magical book that tells a story of a young warrior whose task is to stop a dark force called the Nothing from engulfing a mystical world (from wiki). 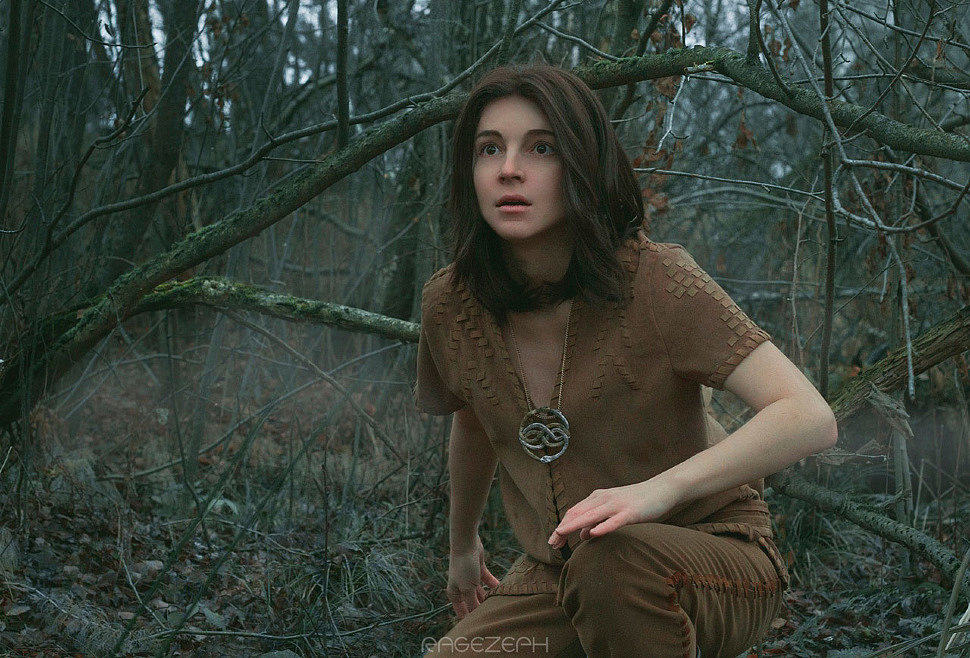